Steven Morrin – The Truth about OCD


Our guest this week is Steven Morrin.  Stephen is an avid Mountain runner and the founder of Mind, Body and Mountains.  Stephen also lives with OCD.

As Steven says, OCD is one of the most misunderstood Mental Illness.  It’s not a MEME.  Its “not an obsession about with keeping your house”.  It’s a very serious illness that can have a detrimental effect on people that experience it.

Steven has been living with and managing OCD for many years.  He is very open about this and hopes to help others learn about this illness.

We chat about what its like to live with OCD.  The effect it has had on his life.  The type of obsessions he has had.  The constant catastrophising he would experience at times.  Steven tells us about the difference between Perfectionism and OCD.  (A very important difference that not many people know about.)

We also chat about how his life changed when Steven’s wife heard an interview on the radio about OCD which led him to seek help.
How he has “learned to Accept but not Accept it”.
How exercise and getting out doors has helped to ground him.

Mindfulness has also been a powerful tool for Steven and we discuss the difference it has made to him.

If any of what we are talking about resonates with you and you feel you would like to talk to someone, we would encourage you to speak to OCD Ireland.

More from this show 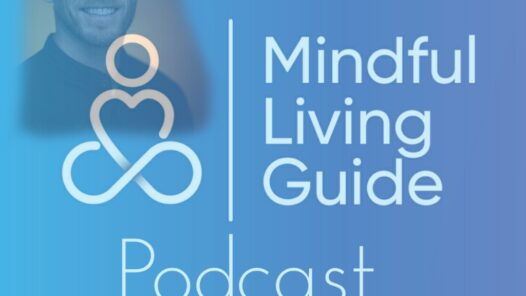 by Stephen Downey2 weeks ago 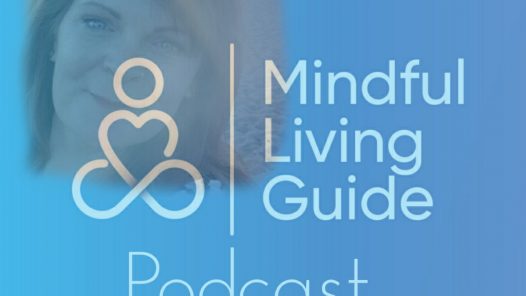 by Stephen Downey1 month ago

As part of Breast Cancer Awareness month, I sat down with Bernie Creaner to chat about her Journey...

Episode 36
Steven Morrin – The Truth about OCD
We use cookies on our website to give you the most relevant experience by remembering your preferences and repeat visits. By clicking “Accept”, you consent to the use of ALL the cookies.
Cookie settingsACCEPT
Manage consent

This website uses cookies to improve your experience while you navigate through the website. Out of these, the cookies that are categorized as necessary are stored on your browser as they are essential for the working of basic functionalities of the website. We also use third-party cookies that help us analyze and understand how you use this website. These cookies will be stored in your browser only with your consent. You also have the option to opt-out of these cookies. But opting out of some of these cookies may affect your browsing experience.
Necessary Always Enabled
Necessary cookies are absolutely essential for the website to function properly. These cookies ensure basic functionalities and security features of the website, anonymously.
Functional
Functional cookies help to perform certain functionalities like sharing the content of the website on social media platforms, collect feedbacks, and other third-party features.
Performance
Performance cookies are used to understand and analyze the key performance indexes of the website which helps in delivering a better user experience for the visitors.
Analytics
Analytical cookies are used to understand how visitors interact with the website. These cookies help provide information on metrics the number of visitors, bounce rate, traffic source, etc.
Advertisement
Advertisement cookies are used to provide visitors with relevant ads and marketing campaigns. These cookies track visitors across websites and collect information to provide customized ads.
Others
Other uncategorized cookies are those that are being analyzed and have not been classified into a category as yet.
SAVE & ACCEPT
Powered by